The river Cardener is the backbone of the valley. It is born next to the town of the Coma.

The valley of the Llosa del Cavall, 7km long, has also been in the valley since 1997 and is fed by the Cardener and Agua de Valls rivers. Under its waters remains a jewel of Romanesque art: the Puente de las Casas. Nevertheless, another bridge was saved, the one of Vallonga, that was dismounted stone by stone and was rebuilt near San Lorenzo de Morunys, on the torrent of the Well.

The arboreal vegetation of the Valley of Lord forms important forest masses. Of note are oak forests, red pine (or albar) forests and black pine forests. We will also find some fir trees. Among the shrubs stand the boxwood, rhododendron and bearberry. The majority of farms and crops have been abandoned, after the important loss of population that occurred from 1950.

Our trekking begins in Sant Llorenç de Morunys, in the Solsonès. From there we will ascend in two and a half stages until the neck of Puerto, a point located at the intersection of Solsonès with Alt Urgell, and then make the descent to Tuixent.

From Tuixent we will jump in Gósol, already in Berguedà, where we will end our trekking (4th stage). 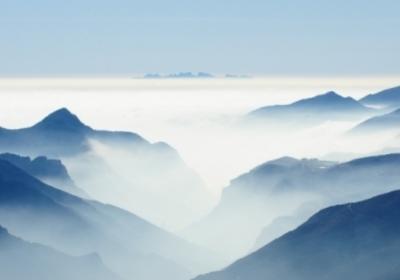 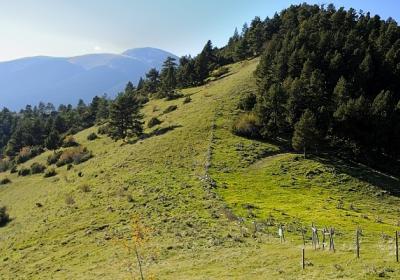 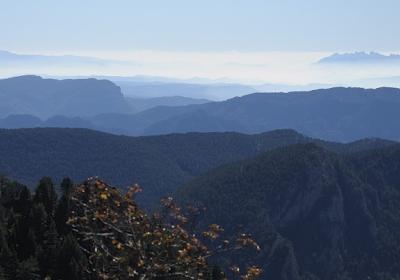 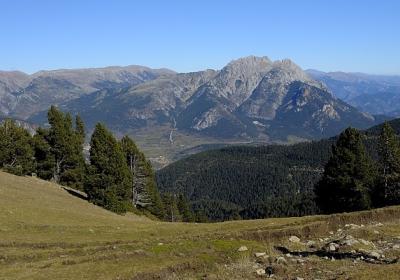 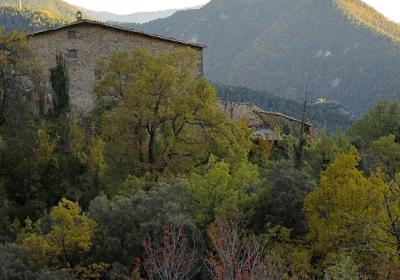