Baqueira-Beret ski resort has the largest skiable area in Spain.

Located in Val d’Aran, the resort is surrounded by peaks of nearly 3000m and over 200 lakes, including Mar and Tòrt de Rius, among the largest lakes in the Spanish Pyrenees.

Val d’Aran has its own personality, and an architectural unity of villages with buildings made of stone, slate, and wood, as well as the famous Romanesque churches. The area is privileged for the quality of its snow, and is the only valley in Catalonia with an Atlantic climate. 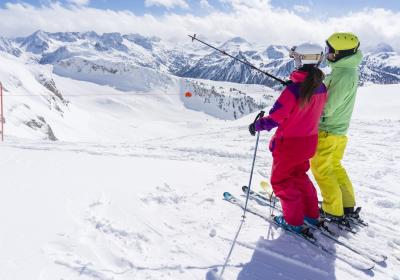 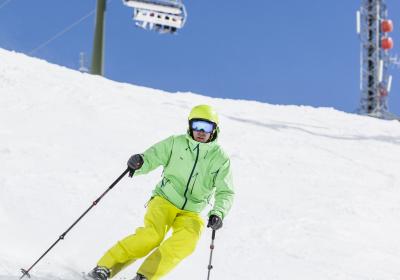 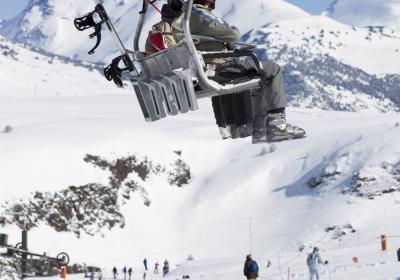