Land of origins, Berguedà County is best known for the fascinating La Patum festival, and emblematic Pedraforca, the legendary mountain of Catalonia. The county capital is Berga.

The territory is made up of the upper valley of the River Llobregat, located between the Central Depression and the Pyrenees. The northern half of the county has altitudes over 2000m in the Cadí, Moixeró, and Puigllançada Mountains, whereas the southern half has rivers running through the gentle valleys, where we find one of the largest groups of old industrial colonies in Europe.

Berguedà is the land of La Patum fire festival and Pedraforca Mountain, and the land of nature, art, music, painting, and traditional festivals. Mushrooms figure largely in the local cuisine. 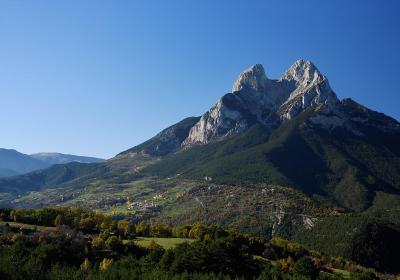 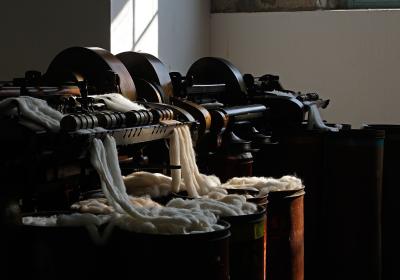 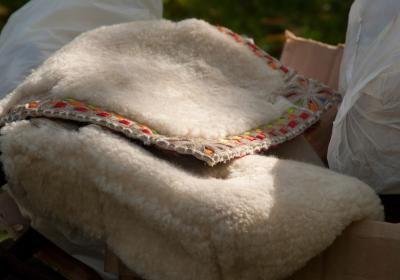 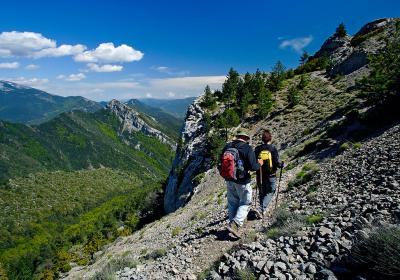 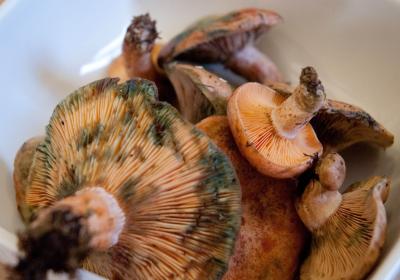 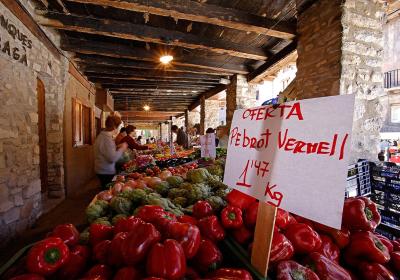 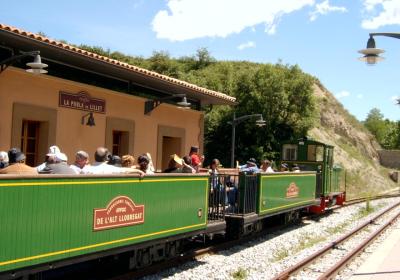 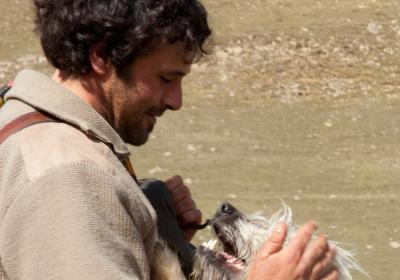 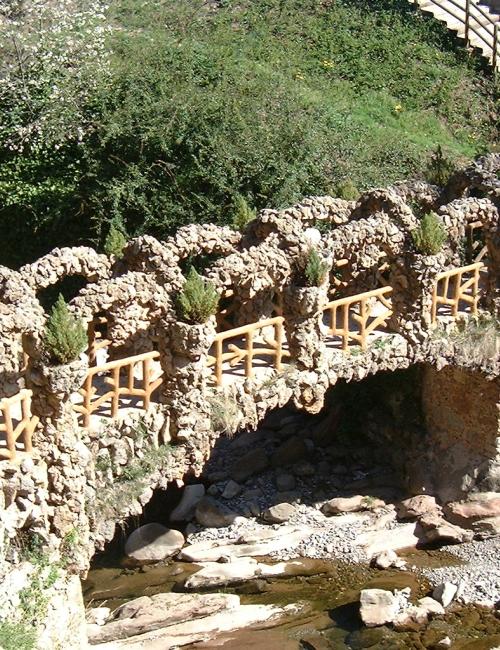 Gaudí and the source of the River Llobregat

A route through Berguedà County, the perfect meeting place of nature and culture. 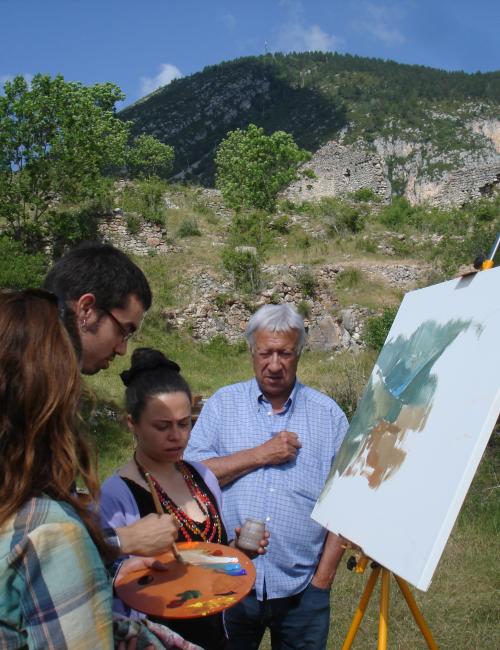 Picasso’s stay in the village of Gósol marked a turning point in his artistic career. Spend four days here learning to paint and enjoying the beauty of the landscape. 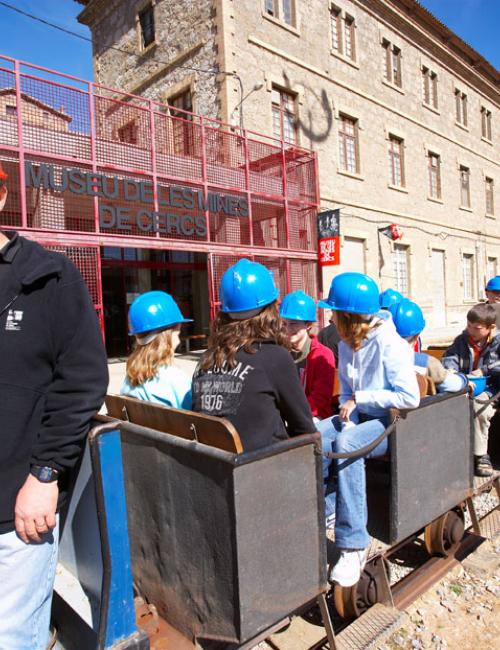 Located in the mining colony of Sant Corneli, the museum shows the working and living conditions of coal miners, with a mine train bringing visitors along 450m of the Sant Romà gallery. 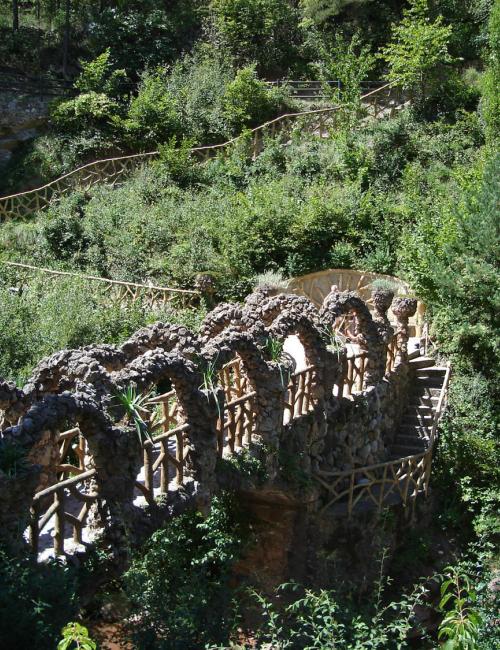 Artigas Gardens, designed by Antoni Gaudí in 1905, prove that architecture can blend harmoniously with natural elements. 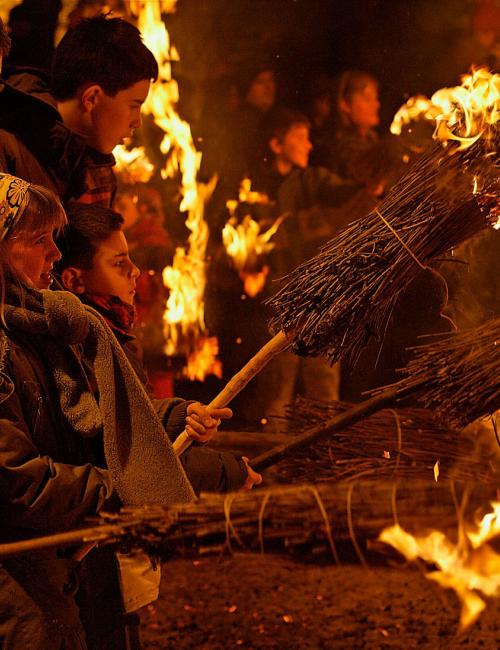