From Cap de Creus to Val d’Aran, each and every town has its own personality.

The high mountains in Catalonia constitute an open area whose towns boast physical differences and diversity in terms of economic history but also a common denominator: their character.

Cities and towns with a splendid past that are still market and trading centres today where their inhabitants gather.

Counties that have been directly involved in industrial activity since the 18th century and others that have developed as agricultural areas until the arrival of tourism, which has become their economic mainstay and is very wide-ranging in nature.

A heterogeneous mosaic that blurs the county boundaries and at the same time brings them under the same umbrella: the Catalan Pyrenees. 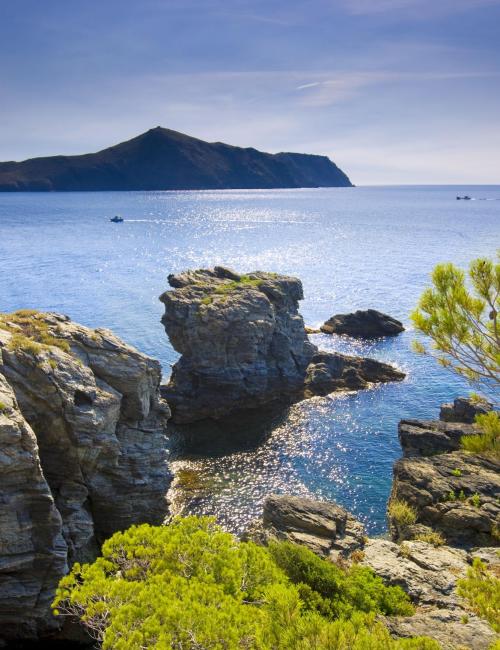 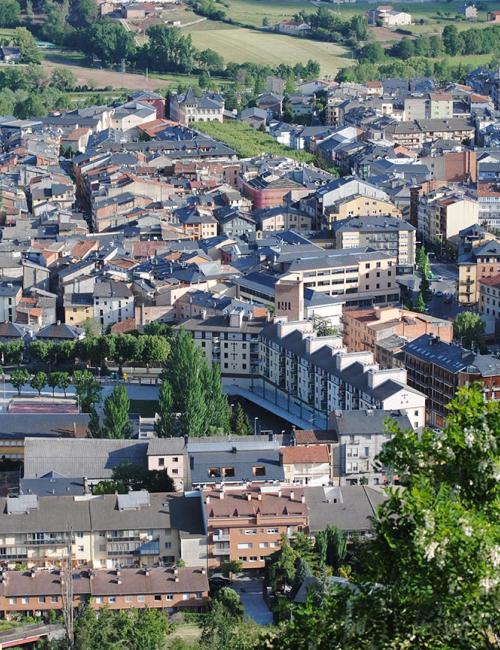 The River Segre flows gently through this fascinating county, home of the majestic landscapes of Alt Pirineu and Cadí-Moixeró Natural Parks. 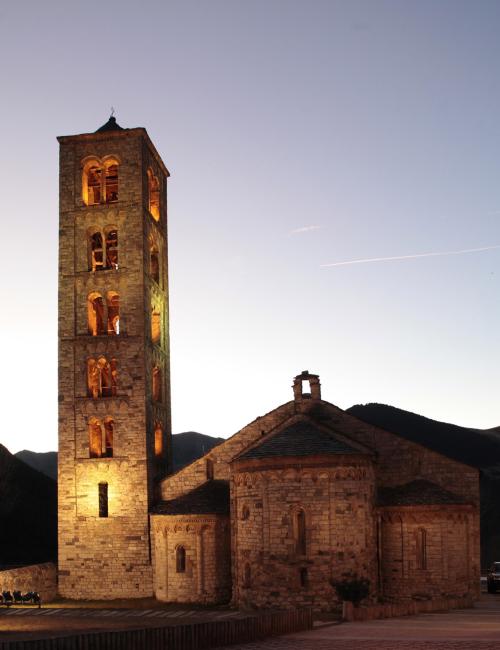 Is it possible to find nine monuments listed as a UNESCO World Heritage Site in one mountain village? Discover the Romanesque churches of Vall de Boí in their stunning natural setting. 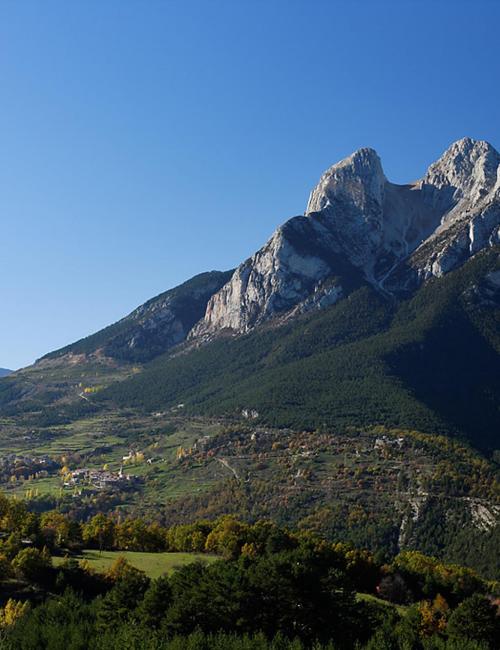 Land of origins, Berguedà County is best known for the fascinating La Patum festival, and emblematic Pedraforca, the legendary mountain of Catalonia. The county capital is Berga. 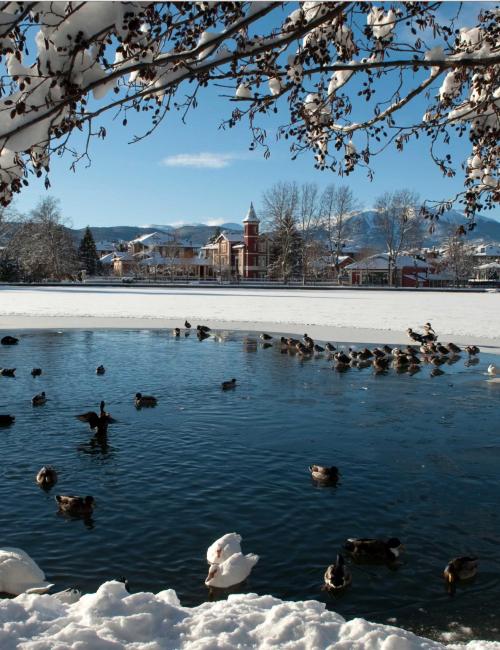 This great Pyrenean valley, one of the largest in Europe, is outstanding for its majestic landscape protected by spectacular peaks. Admire the stock raising activity and taste the delicious local dishes such as “trinxat”. 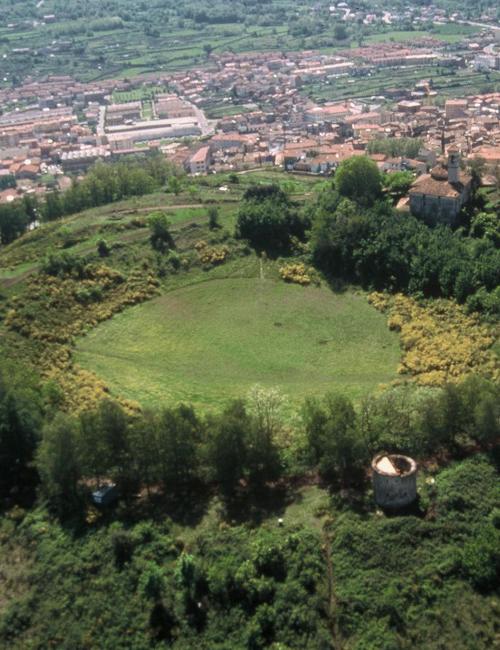 The county of the volcanoes offers great rural tourism options, as well as the famous “volcanic cuisine” based on traditional local products. 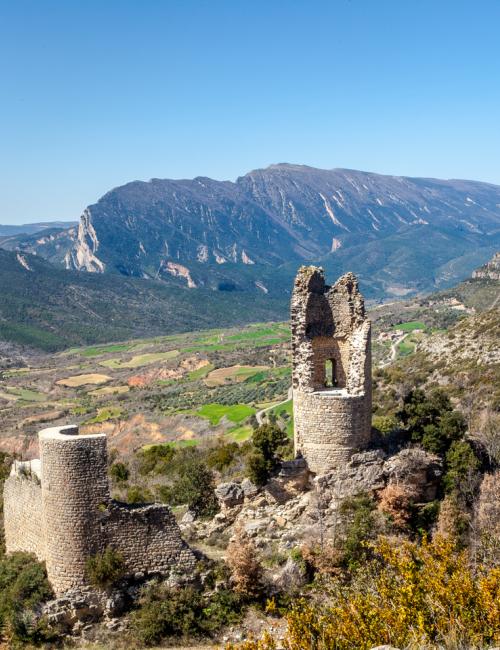 Do you want to explore the land of dinosaurs and go back to the origins of life on earth? Pallars Jussà County bears spectacular witness to the evolution of humanity, with prehistoric caves, Roman remains, and the towers and castles formerly defending the mediaeval land borders. 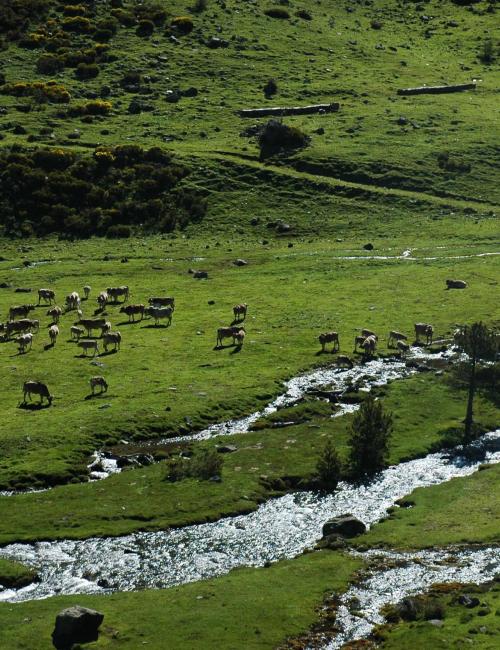 The Upper Pyrenean valleys are a bucolic area boasting many natural wonders such as the largest lake in the Pyrenees, the highest peak in Catalonia, and the best river in Europe for practising adventure sports. 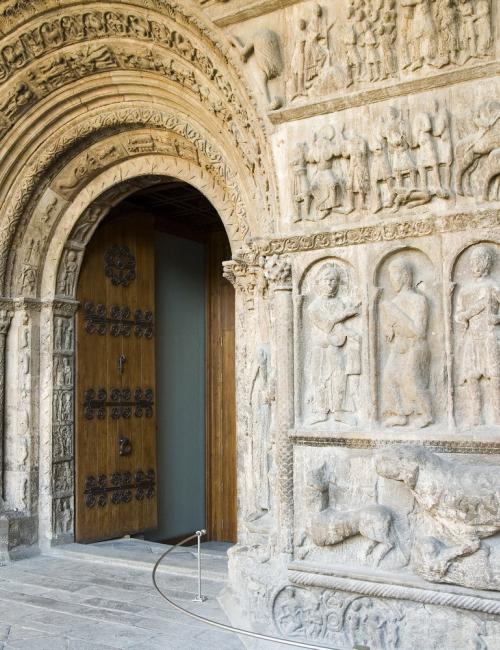 The land of myths, legends, and stories of counts and abbots invites you to travel back to ancestral times and explore the beautiful “cradle of Catalonia”. 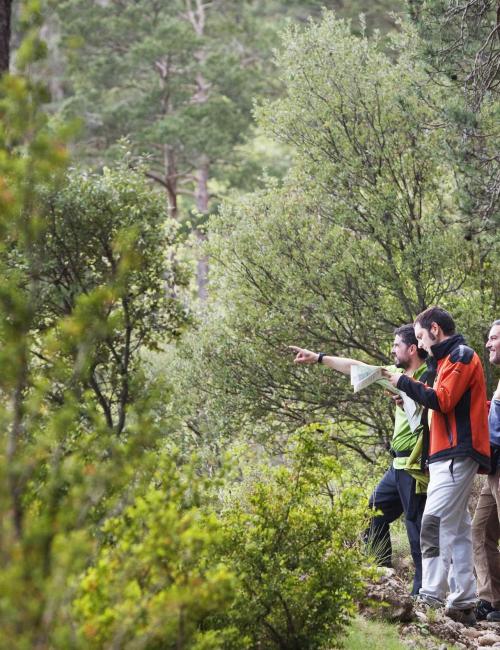 Peace and silence. Solsonès County boasts an exquisite contrast of landscapes, with crop fields in the south and impressive forests and rugged high-mountain areas in the north. 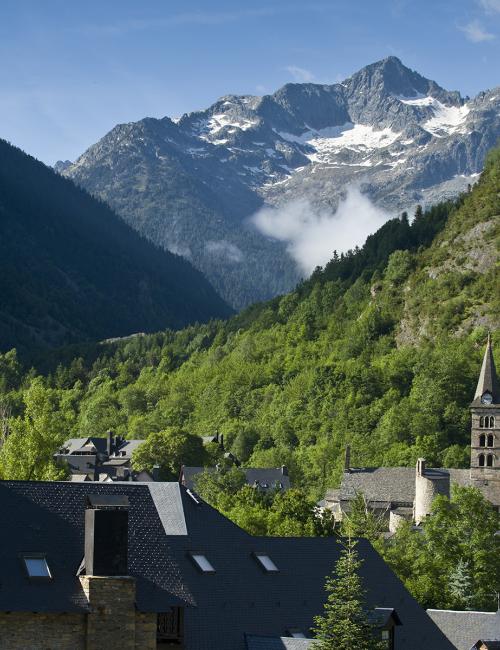 Val d’Aran offers impressive lakes of glacial origin, kilometres of routes through unspoiled landscapes, and its own unique culture and cuisine.