This 4-stage itinerary is steeped in history as it follows the paths taken by refugees fleeing to France to escape the Spanish Civil War and later by European Jews fleeing south to escape the Holocaust.

Not to be missed: Ars Waterfall, probably the most beautiful in the Pyrenees; monuments commemorating the Jewish exodus in Tavascan and Aulus-les-Bains. 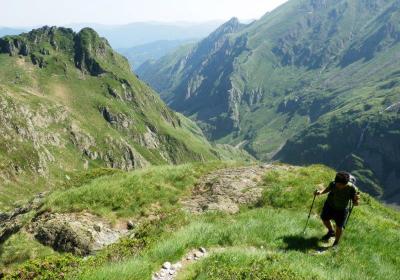 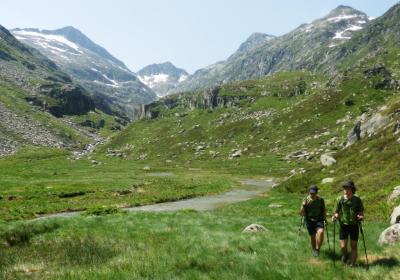 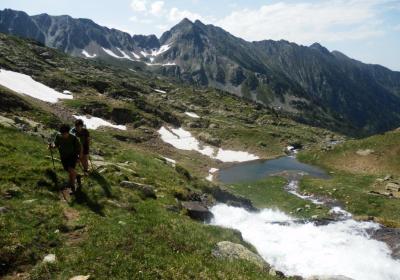