La Seu d'Urgell Cathedral is the only Romanesque cathedral remaining in Catalonia.

The Cathedral of Santa Maria we see today in La Seu d’Urgell is the fourth place of worship built on the same site, over the original Visigoth cathedral, a 9th- century replacement, and the Cathedral of Saint Ermengol. The monumentality and architectural austerity (except for some sculptural profusion in the cloisters and on the west façade) of this Romanesque cathedral, the only one of its kind in Catalonia, make it the main exponent of the apogee of Catalan Romanesque.

The temple shows influences from Occitania and northern Italy, and later exerted its own influence on several nearby buildings, notably the church of Santa Maria de Covet in the neighbouring Pallars Sobirà County. 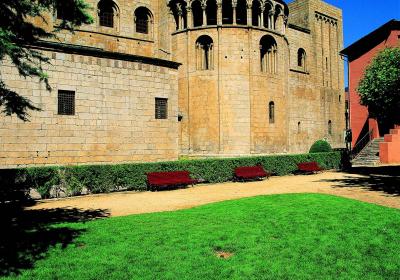 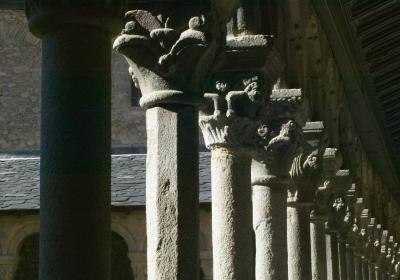