The 17th stage of the Trans-Pyrenees Crossing passes entirely through the beautiful Farrera Valley, running from its top at the cirque of Baiau to the beautiful village of Àreu. The stage is ideal for recovering after the slopes that you had to ascend the last few days to cross the valleys of Andorra. Ferrera Valley, which is named for the many iron deposits that were found in the past, captivates us due to its solitude and its quiet charm, offering beautiful spots you will never forget.

This stage does not have any technical difficulties.

In winter and spring, you will encounter snow and ice at high altitudes.

During the route there are several places where we can get water without any problems.

In Àreu there are accommodations, restaurants and a grocery store.

Let's begin the 17th stage of the Trans-Pyrenees Crossing to (1) Baiau Refuge (0:00 - 2,517m). From this shelter, which is located right in the middle of the Baiau Cirque, you will descend to the Ferrera Valley until reaching the town of Àreu.

You will cross the Baiau River by means of the canal of the small lake of Baiau and pass along the orographic left side of the river. You will carry out the entire descent on this side of the valley. The first part of the stage advances through a high mountain terrain with rocks and alpine meadows, but, as you descend, the landscape changes and pine forests appear. You will pass by the side of Escorbes Lake (2,375m) and continue your descent. You will encounter a valley with glacial origins: you can clearly see the classic "U" shape that these valleys usually have. You will pass though the area of Socalma, descend until reaching Pla d'Arcalís and continue to Pla de Boet.

You will arrive at the (2) detour of the Vallferrera Refuge (1:40 - 1,850m). The road that goes out to the right crosses the Noguera River in Vallferrera by means of the Boet Bridge and goes up to the Vallferrera Refuge, the starting point of the classic ascent to Pica d'Estats through the Sotllo Lake route and the port of Sotllo. However, you will not cross the bridge; continue straight ahead to the Molinassa Bridge car park. Here you will find a wide dirt track that goes up from Àreu and is used by many hikers and visitors. From this point the GR 11 route will alternate stretches on this track and stretches on a path.

You will hike a long stretch, descending through the shady side of the valley and will arrive at the car park of (3) Pla de la Selva (2:30 - 1,700m). Leave behind to the left the road that goes up towards Aixeus Forest and Aixeus Lake. Continue your journey through the shade. The valley turns to the left and is directed straight to the south. Take the last stretch of the track and you will arrive at the charming village of (3)'Àreu (4:00 - 1,225m). Warning: 600m before reaching Àreu, leaving to the right the GR 11 route that goes up to the cabins in Costuix (W), which you will continue on the next day.

Walking through the charming Ferrera Valley within the limits of the High Pyrenees Nature Park.

The evolution of the landscape and vegetation from an altitude of 2500m to 1200m.

The charming and picturesque town of Àreu.

The name Ferrera Valley comes from the large amount of iron deposits that are in the valley? These mines were already exploited in Roman times and, centuries later, three foundries were built in the valley, where they forged high quality iron that was sold throughout the country.

Molí (mill) Fariner and Serradora (sawmill) d'Àreu, which are located in two buildings in the highest part of the village of Àreu. The sawmill, built in the 19th century, uses the power of water to saw logs just as water powers the mill to grind grain. Both belong to the Museum of Science and Technology of Catalonia, which has a space converted into a museum that you can visit.

Some hikers take advantage of the shelter in Vallferrera to take a break from the Trans-Pyrenees Crossing (3.143m), the highest mountain in Catalonia. 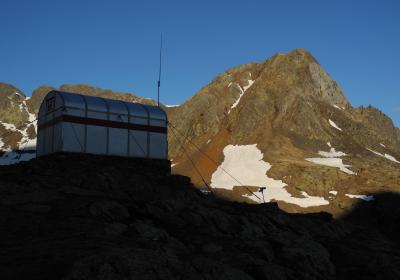 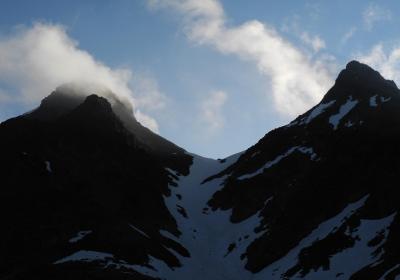 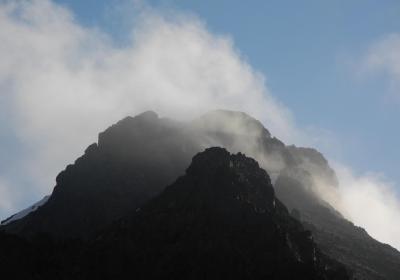 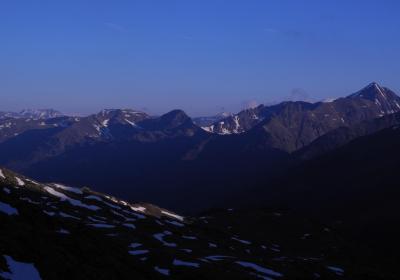 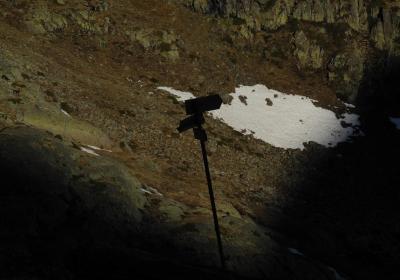 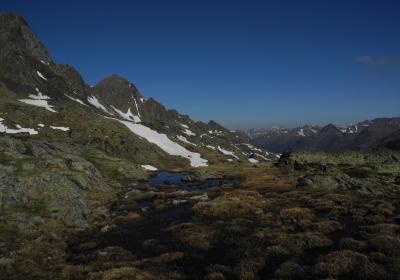 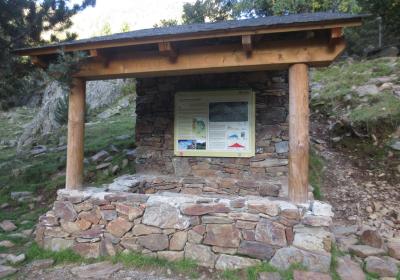 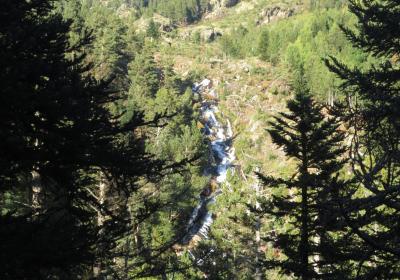 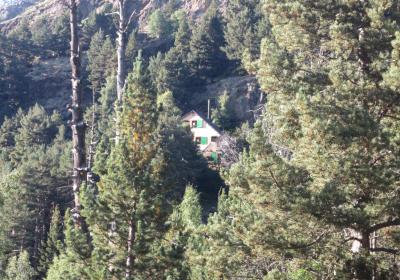 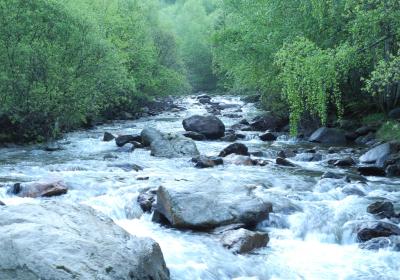 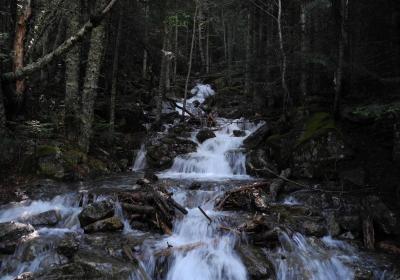 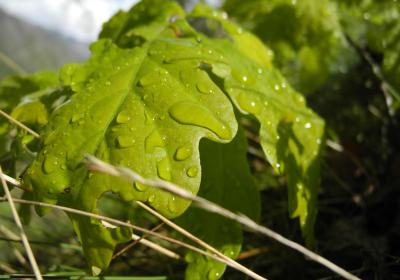 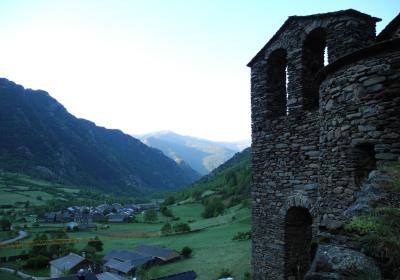