This is the oldest traditional music festival in Catalonia, now considered the most important diatonic accordion festival in Europe. In 1999, it was officially included in the European Traditional Music Festival Route, recognised by the European Union.

The magic of the diatonic accordion fills the streets of the small village of Arsèguel, located at the foot of the Cadí Mountains. The village is the European accordion capital for a whole weekend, with a programme of concerts and other events related to the accordion, an instrument of great historical importance in the Pyrenean villages. 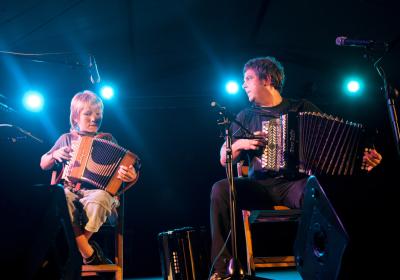